Bitcoin, Ethereum, and other Cryptocurrencies have gotten a lot of attention throughout the world because of the uncertainty surrounding Covid-19.

Many people believe that digital currencies are the way of the future.

In the absence of restrictions, however, Cryptocurrencies have been relegated to a speculative asset class with high volatility.

On the first day of the Digital Currency Conclave on January 11, 2021, experts stated the Cryptocurrency sector presents India with a great growth opportunity, but positive laws are needed to realize its potential fully.

According to experts, effective regulation and ease of doing business can help India become the world’s largest Crypto, Blockchain, and Web3 leader.

So, let’s find out all about the digital currency trends that are bound to erupt this year.

7 Things You Can Expect From Digital Currencies In 2022

Digital currencies are tied to grow in leaps and bounds this year. If you are already a Crypto trader on the tesler app, you may witness the growth from the earliest onset.

So, let’s find out what can we expect from digital currencies this year:

It’s too early to know how many investors will flock to BITO, but the fund saw a lot of activity in its first few weeks.

In general, the more traditional financial products that include bitcoin assets, the more Americans will be able to participate in and influence the crypto market.

You may add crypto to your portfolio straight from the same brokerage with which you already have a retirement or other traditional investment account rather than learning how to navigate a cryptocurrency market.

Investing in a crypto ETF like BITO, on the other hand, involves the same risk as any other crypto investment. So it’s still a risky and speculative investment.

The bitcoin industry’s steady expansion has brought increasing attention to its carbon footprint over time.

Bitcoin and other cryptocurrencies are created or mined by high-powered computers vying to solve complicated mathematical riddles, which consume a lot of energy and emit greenhouse gases unless they use renewable energy.

According to a University of Cambridge index, bitcoin mining consumes around 0.5% of worldwide electricity, which is more than Sweden consumes in a year.

As more countries experiment with their central bank digital currencies, state-issued digital coins will compete with Cryptocurrencies in 2022.

Central banks worldwide are recognizing that digital payments are rapidly becoming the standard.

From Russia to Chile, many countries have begun to investigate CBDCs, with trials and rollouts planned for 2022.

You can see some nations are still fixated on banning Cryptocurrencies, but some countries are passing legal tenders to integrate them into the traditional economy.

Inspired by the ‘experiment’ in El Salvador, other impoverished countries would accept Bitcoin as legal cash.

In September, the Central American country became the first to recognize Bitcoin as a recognized currency alongside its domestic currency, the US dollar.

In 2021, mainstream companies from various industries expressed interest in Cryptocurrencies and Blockchain, and some even invested in them.

AMC, for example, just announced that before the end of the year, it would be able to take Bitcoin payments.

PayPal and Square, for example, are banking on cryptocurrency by allowing consumers to buy it on their platforms. As a result, experts expect that this type of buy-in will become more common.

In August, the chairman of the United States Securities and Exchange Commission chairman’s chairman referred to the world of decentralized finance platforms, or DeFi, as a “Wild West.”

It pressed Congress to grant the SEC additional ability to oversee the unregulated blockchain-based banking services.

Regulators worldwide are increasing their monitoring of trading platforms in 2021, concerned about a lack of consumer protection and insufficient quality of anti-money laundering procedures. 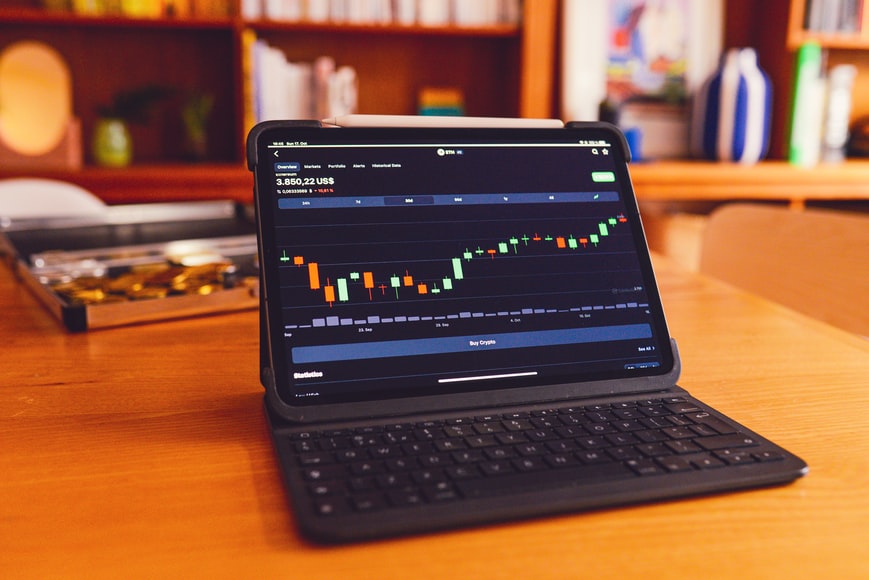 Since Bitcoin is the largest Cryptocurrency by market value, and the rest of the market tends to follow its patterns, it is a good predictor of the crypto market in general.

In 2021, the price of Bitcoin embarked on a rollercoaster swing, reaching a new all-time high of $68,000 in November. Following earlier highs of over $60,000 in April and October, as well as a summer decline to less than $30,000 in July, this current record high has been set.

Because of this volatility, experts recommend that you limit your Crypto investments to less than 5% of your overall portfolio at first.

If you know all about the future trends of digital currencies, we hope you have got the knowledge already.

However, if you need more details, you can let us know in the comment section.

We will get back to you with an answer in no time.

Forms Of Contract In Business Law

Types Of Drugs And Rehabilitation Everyone Should Know About

How To Find The Best GBP Savings Plan

How To Pick Multibagger Stocks For Investing As A Beginner?

The Best Ways To Successfully Fund Our Dreams

8 Tips To Increase Your Cash Flow In Your Business