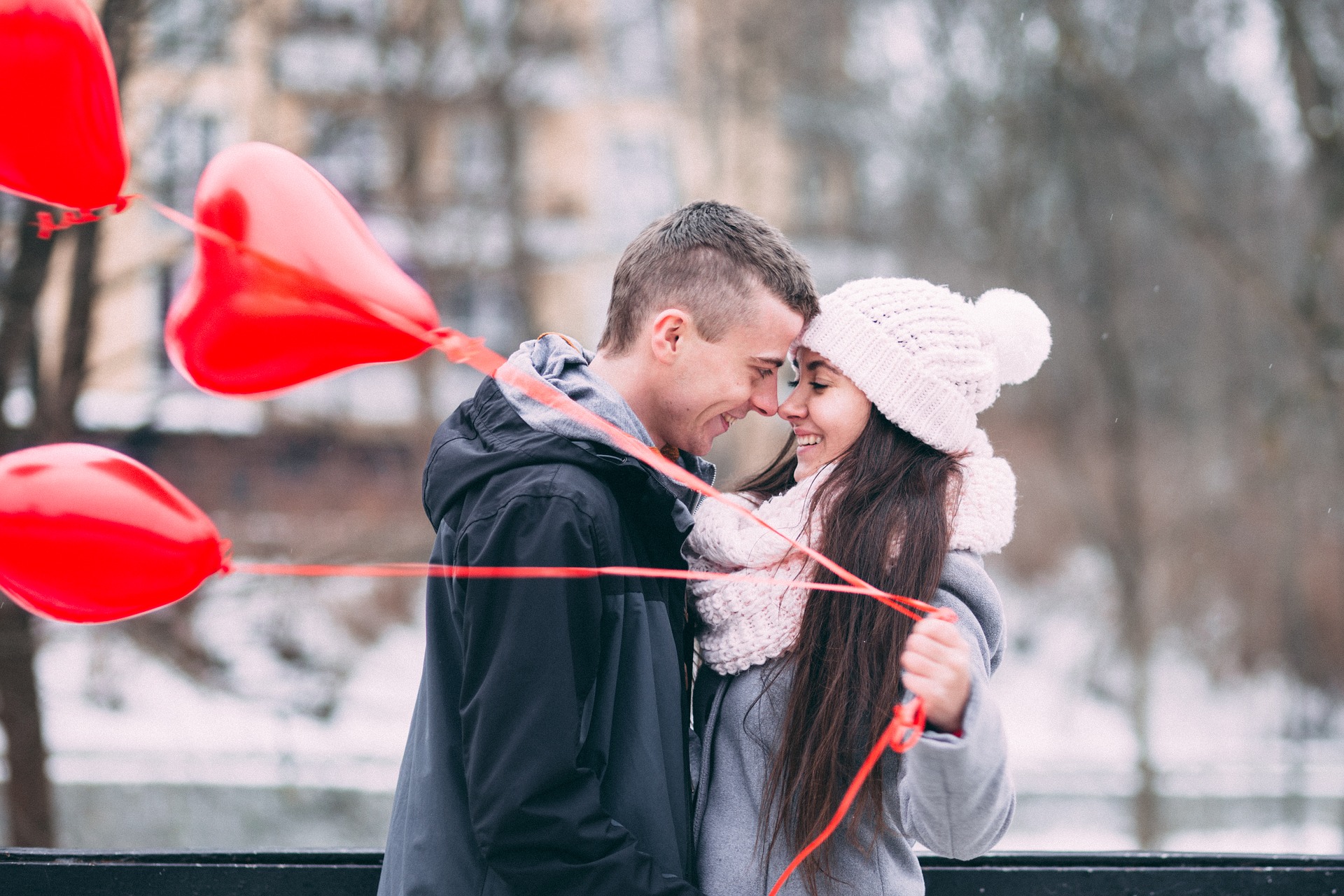 Dating versus Courtship: Which is right for you

The 21st century has become a time-period for human beings in which they are frequently stressed or exhausted in all aspects of their lives. Everywhere around us, we see more and more young people and even some more mature adults becoming indecisive when it comes to the choices they make- whether it be personal or professional. One of the more personal issues that dominate the lives of individuals in their quest to find their ideal soulmate, a companion with who they can cherish moments, good or bad, joyous or miserable. In this regard, choosing between dating or courtship can often decide whether you want to be happy and content for the rest of your life, or end up being alone and sad. In this article, we refer to countless reviews of Elite Singles in the USA, our field studies about what individuals think about Courtship and Dating and find out the right options for you in your quest to find an ideal companion for yourself.

Dating versus Courtship: Which is right for you:

What kind of an individual are you:

From the outset, we would like to point out that we are not here to pass judgments, neither are we here to tell you that one is better over the other. Our purpose is to educate you on the pros and cons of each, in context to understanding who you are as an individual. The first question that one needs to ask oneself is what kind of an individual am I? People are different; they are different in terms of their values systems, their beliefs, their religious identities, their professions and their family upbringings amongst several other important things. Dating or Courtship is strongly associated to how one is as an individual.

Courtship: A Strong and Everlasting Commitment!

Acclaimed American author Joshua Harris states, “Courtship is a commitment, it’s a promise not to play games with another person’s heart.” We will try to decode what courtship means and stands for in the 21st century. Courtship is considered by many as a commitment to marriage, as a foundation stone for a period that precedes the institution of marriage. These are heavy terms, and we would request you not to be pressurized by the same.

Some individuals look for security, they look for a relationship where they can be secure and focus on their work, their careers, and continue being the good family boy or girl they are. We find that in societies where religion, church and family members play a crucial role in an individual’s life courtship is a much-acknowledged method of being with someone from the opposite sex.

There is often a belief that courtship can be a dull, humourless and less attractive proposition when it is compared with ‘dating’ or a drastically modern phenomenon like ‘open-relationships’. However, that is definitely not the case, as many critics of Courtship would like to point out. In our reviews of Elite Singles in the USA, we have found that Courtship is definitely very much in vogue, and is becoming quite a hit with many professionals, entrepreneurs, and other career individuals who are revisiting a strong ethos of family values and security as they try to navigate their future.

Most of these individuals had bitter experiences with regard to dating, as they kept feeling insecure, anxious and depressed in terms of the relationship and their partners. They also spoke about how this area took up so much of their lives that they were unable to concentrate on their careers, family, hobbies or any other elements of personal development.

American supermodel Denise Vasi was asked about her views on dating, and we feel that what she said beautifully sums up the feeling of dating. She stated, “Dating is fun. It’s light…there’s the interesting, text messaging, flirting, There’s no weight…”

People should ask themselves the question that if Courtship was the best concept of modern relationship that had ever been evolved (and we know courtship preceded dating historically), why did society feel the need to evolve and strengthen the concept of dating? To answer the same, we feel that in comparison to courtship, dating is perceived by many as a freer method to express oneself in a relationship. Freer does not necessarily mean ethically wrong, and we should consciously remove the stigma that many projects in terms of dating- dating is a thing of vice.

Human societies have progressed to a level of development that has complicated lives in unforeseen ways. Individuals are too invested in their careers, be it a start-up entrepreneur, or a Wall Street finance executive. They seek companionship, but they also highly value their personal space. Such individuals look for companionships that are light, easy and without a lot of fuss or pressure in terms of an impending marriage.

In our reviews of Elite Singles in the USA, a lot of respondents frequently told us that dating gives the individual the chance to figure out more about who s/he really is. When there is freedom, there is clarity; there is less influence from strong and powerful institutions like the Church or the family. However, most of them stated that more importantly when a relationship ends when you are dating someone, the psychological effects of the same on you and your family members, the extended circle is comparatively less as compared to when a courtship ends.

Which One is Right For You- Courtship or Dating?

Borrowing from the age-old proverb- one size does not fit all, we would want to say that at the end of the day it is up to the individual to analyze himself and his personal traits before undertaking a serious courtship or a dating experience full of freedom. Both the concepts have their pros and cons, and we would suggest you think carefully and assess all the factors and resources at your disposal before selecting one or the other. In our reviews of Elite Singles in USA, we found that a lot of people started with dating and were successful in converting the same into courtships and happy married life. On the other hand, we also found some who had heavily invested in courtships see their marriages fail apart, and are now happily exploring dating options in their life.

What You Can Expect from a Criminal Defense Lawyer

5 Things to Consider While Hiring an Immigration Lawyer

5 Ways to Get a Better Work-Life Balance for Remote Employee...

Must-Have Costumes for Halloween in Australia