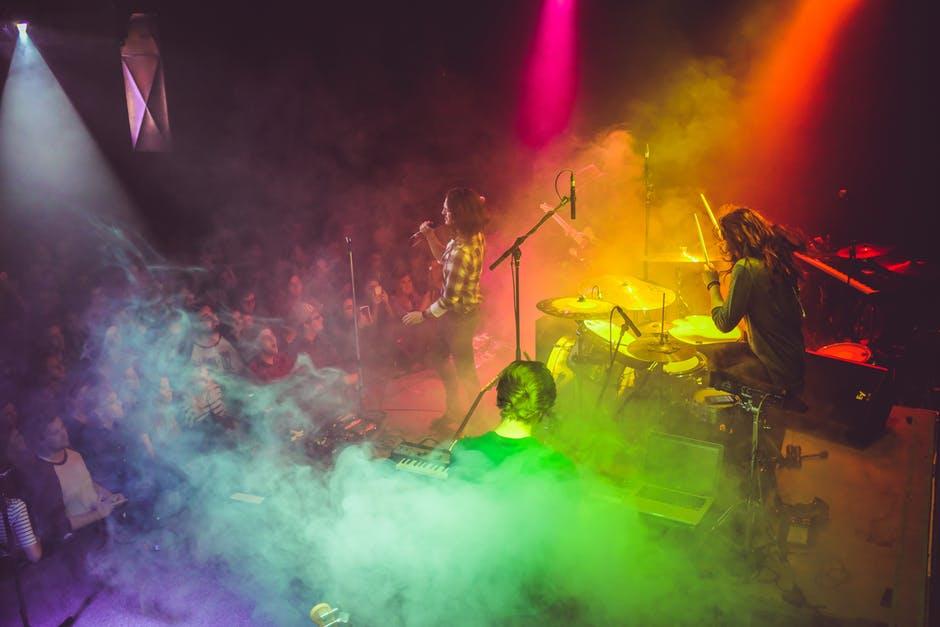 Decades ago, opinions were formed and voiced. The difference between then and now is plain for anyone to see. Social media, the 24-7 news cycle, and the internet (of course) has revolutionized the world we live in.

Equally as impressive is how segments of the music industry have utilized these mediums to forwardly advance the issues that tug at their hearts. With the open forum of the internet, and the unfiltered jabs at the opposing viewpoints, comes conflict. We should be thankful, as a society, for the open debate.

The intriguing dynamic that has unfolded in the music industry is how each side, dependent upon their respective role, has handled the “opposition”. We will look at examples including artists, record labels, and the conflict that can arise between music venues and artists. 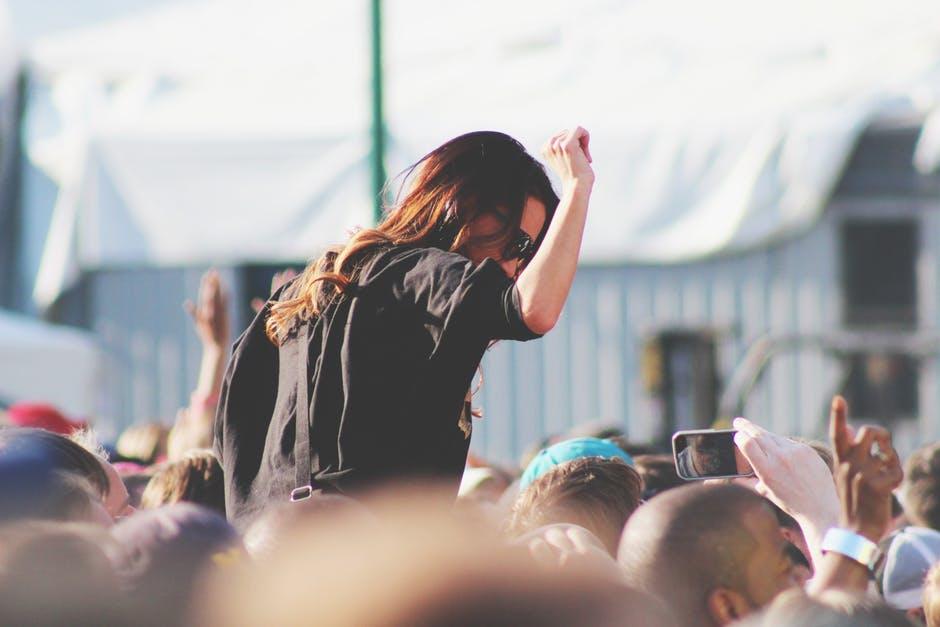 Musicians for decades have used their public forum as activists. Certain artists have demonstrated a commitment to causes that have raised awareness globally. Their selfless efforts to put out what they view as wrongs in the community, country or world in this new age of technology has brought millions of people to a crossroads.

Bono, the lead man of U2, has been heralded as an ambassador for pushing his audience to give thought to causes that do not directly affect them. His efforts have brought attention, and subsequent positive actions, to issues ranging from repressive government policies in South Africa to Aids.

The humility found in Firebrand Records statement “We know that music alone does not change the world, but we recognize that it is an integral part of the movements that do” speaks to the core of this record labels mission.

Leaving behind any fear of succumbing to the beliefs of others in an attempt to pad the bank account, Ryan Harvey and Tom Morello are focused on the voice that goes with a protest against corruption, injustice, and militarism.

Are they setting out to take on the giants in the music industry? No. Instead, Ryan and Tom have found a void in the politically correct mass and are doing their small part to fill the need. Hungry listeners crave a voice with a message of depth and weight that sings to their soul.

The Venues Have a Voice Too

We all know of at least one bar or nightclub that caters to a unique class of customers. What makes these customers, and venues, unique?

They are not the typical mainstream. The “outliers” of society who dress and speak as they see fit. Calling out the improper use of power and influence in a corrupt world. Joined together under one roof for a common cause, all the while letting the music and lyrics move them.

The independent band Downtown Boys is openly critical of what they perceive as white supremacy, and they intend to use their music as a method to dissolve just that. A venue called The Smell welcomed them with open arms to carry their message in lyrics, as evidenced in Rob Shepyer’s piece which is best summarized as Downtown Boys: Coachella to The Smell.

It an equally impressive protest, the Downtown Boys wrote an open letter to voice their displeasure with the owner of a festival called Coachella, a festival they have performed at. The root of their protest is with Philip Anschutz, who founded and now oversees AEG (they operate the festival). Phillip has been an open supporter of anti-LGBT groups.

Each of us should be thankful for the courageous voice of those willing to set aside their self-centeredness just enough to take the heat for taking a stand, regardless if you agree or disagree.

Read more: How To Choose The Best Soundbars System For Your Home

Tags: connection between politics and music , Downtown Boys: Coachella to The Smell , heralded as an ambassador

A Step By Step Guide To Mastering Freelancer Invoices

What Spoon To Use For Caviar?

5 Awesome Tips to Help You Sound Better When Recording

Listen to Country Lyrics, Tabs, Chords and Learn about Count...