Drew Barrymore has been in the spotlight since her childhood and today is one of the most recognizable faces in Hollywood, starring in real blockbusters as well as hosting her own hit chat show on weekday mornings.

We all think we know and love her. After all, we’ve known her since the age of seven when she starred in ET!

There’s also plenty more to the actress you perhaps didn’t know too. She’s led an incredible life full of highs and lows, and here are the most amazing facts about her…

1. Her first starring role was in an advert for dog food

That’s right, for many of us our first recollection of Drew will have been befriending an extraterrestrial, but her first-ever appearance on our screens was in an advert for dog food.

Drew was less than a year old when she made the appearance, so we’re not exactly sure we’d recognize her!

2. Her godfather is Steven Spielberg

You can start to put two and two together when you realize her godfather is the big man himself, Steven Spielberg.

She once said in a podcast that he “single-handedly changed her life”, and we can’t argue with that. She’s a big fan of his and has talked about how fatherly he can be, and even of his disappointment in her when she started on the cover of Playboy.

3. She’s battled addiction. And is winning!

Many Hollywood stars have been through the wringer when it comes to addiction, a number not living to tell the tale. Addiction is rife at the moment with addiction treatment centres seeing a notable increase in people battling the likes of alcoholism and drug abuse.

Here’s how she had beaten addiction:

Barrymore is certainly an inspiration when it comes to getting clean having sunk to extremely low depths as a teenager, which she’s discussed candidly in her autobiography Little Girl Lost.

Having watched her chat show, we’d love to know how Drew stays so perky in the morning, as she’s actually allergic to coffee!

Yes, that’s one of a number of allergens the star has, with her also suffering from allergies to bee stings, perfume, and garlic.

Drew achieved an awful lot when she was young and has hosted Saturday Night Live a number of times throughout her career.

Her first came when she was just 7 years old, becoming the youngest person ever to do so, just a few months after ET premiered.

A Step By Step Guide To Mastering Freelancer Invoices

What Spoon To Use For Caviar?

Famous Alcoholics and the Symptoms of Their Addiction

Send Flowers to Congratulate your Dear Ones on Their Achieve... 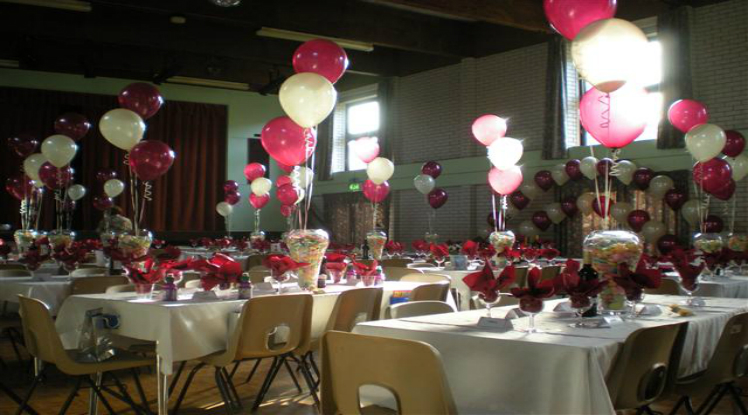