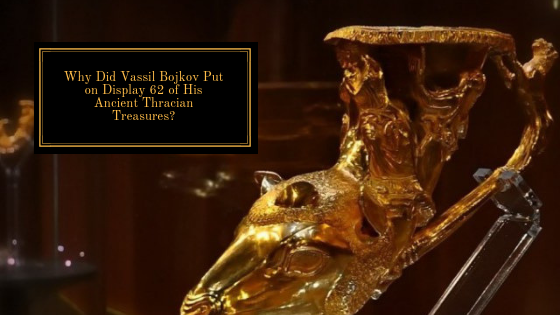 Why Did Vasil Bojkov Put on Display 62 of His Ancient Thracian Treasures?

The world of Thrace is so mysterious, intriguing, and full of heroes, legends, and stories that it has occupied the minds of people from all around the world. Collectors are trapped in continuous competitions of who will own the next extraordinary example of the Thracian culture, archeologists are in search for more and more artifacts belonging to that particular period of the past, art curators are awaiting exhibitions that will mesmerize the public. And among all of these people, there is Vasil Bojkov – the man who owns an exquisite collection of over 3000 antique valuables.

What is truly impressive about the richest Bulgarian and collector is the fact that he doesn’t keep these treasures to himself. On the contrary. He is willingly sharing the pieces he owns with historians, gallerists, archeologists, mythology fans, history, and culture lovers, and admirers of art in general. Just a few months ago, he put on display 62 of his ancient Thracian artifacts at the National Gallery of Art and the question here is why?

He is a person who doesn’t forget to give, especially when it comes to his motherland Bulgaria and his fellow citizens. Not too long ago it came out that he refused to build a museum in New York, displaying all the pieces that he owned. Another interesting fact is that Vasil Bojkov even turned down an offer of $300 000 000 for his private collection suggested by an Arabian Sheikh.  As a philanthropist and patriot, he knows that doing something for others is something far more precious than simply doing something for oneself. It is larger than anything else in this world.

And maybe because of this, he decided to showcase over 60 ancient valuables at the National Art Gallery in Sofia in March this year. This is not the first exhibition of this kind organized by him as several others took place some time ago as well. However, this one exhibition titled the ‘The Golden Fleece. The Quest of the Argonauts’, was really special because of several things. Firstly, it included 17 pieces that were displayed to the public for the very first time. Secondly, it was accompanied by a series of other events such as public discussions, lectures, special curator talks, 360 degrees online tour on the Thrace Foundation website, different catalogues and publications available on the Internet for the first time, and many more. The interest in it was so high that the final date of the event was extended until the end of June.

Thanks to the philanthropist and patriotism of Vasil Bojkov, people from Bulgaria, Greece, Macedonia, and other different countries got this rare chance to visit a world of glorious past, amazing artistry, culture, myths, stories, past events, and ancient heroes. By displaying these magnificent objects, Bojkov displayed customs, social values, religions, and politics all in one place. He gathered pieces from the past and indulged the present in a way that will be told from generations to generations.

This is something truly unique. It brought people together, empowered them with knowledge, and enabled them to take an unforgettable journey back in time. 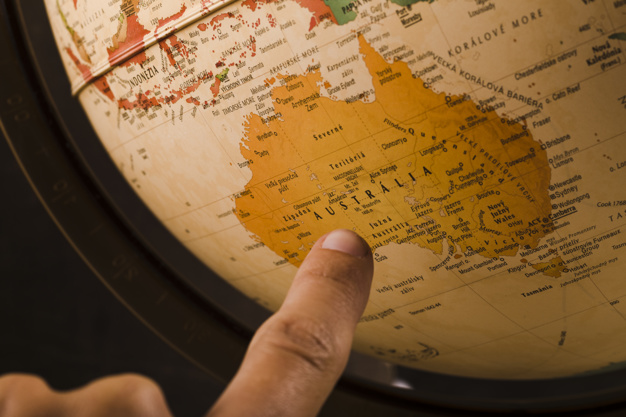 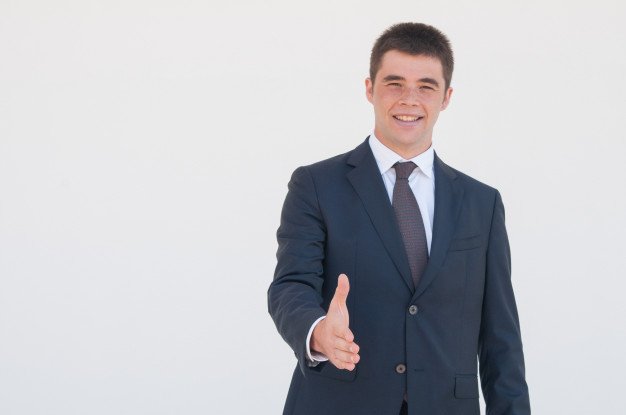