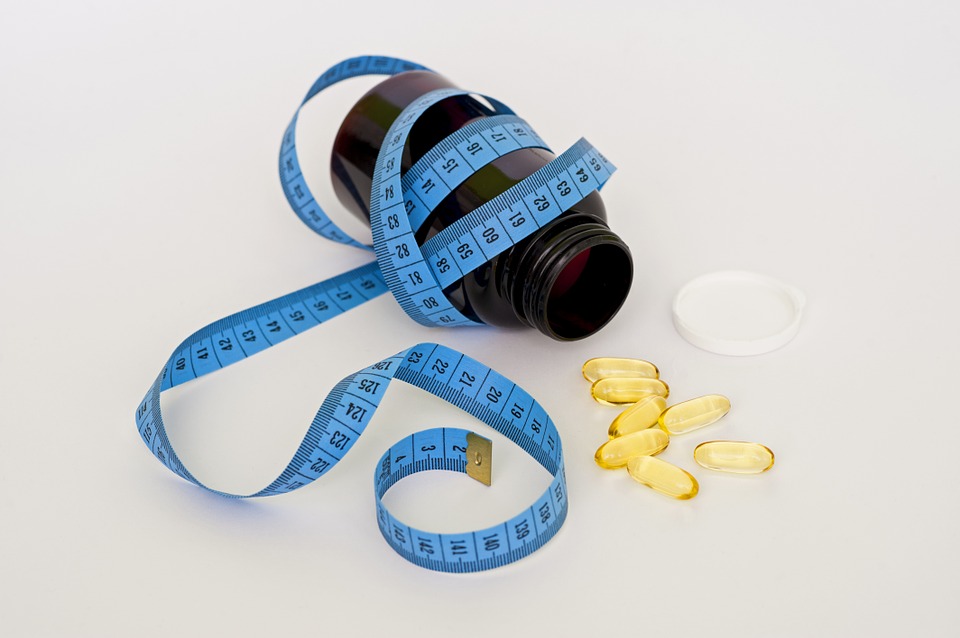 Every year, millions of people start off with a resolution to lose weight and achieve the body that they have always dreamed of. However, by mid-year, a lot of people have already gone back to their usual less-than-healthy routine.

With summer approaching though, some people start scrambling to get their body ready for the beach, and so they try fat burner supplements to complement their diet and exercise. It’s not easy to find one that works, and it’s even more difficult to find one that is free of side effects.

Many stimulant fat burners are reported to have negative effects on its users. This type of fat burners typically contains caffeine in large amounts. This ingredient can cause insomnia and anxiety when consumed in excess. Many popular fat burners also contain ephedrine, which is potentially dangerous in large amounts and can increase blood pressure and heart rate. Another side effect is the increased levels of cortisol that can eventually result in anxiety disorders and chronic stress.

Carnitine is an amino acid that is usually called L-carnitine or acetyl l-carnitine. The body produces carnitine with the use of lysine and methionine to help in transferring fatty acids to the mitochondria. These fatty acids like triglycerides will undergo the process of oxidation to produce energy. It can also help in storing less fat and burning more calories. Some foods such as animal foods contain this amino acid but supplements have higher amounts of carnitine more beneficial for weight loss.

Conjugated Linoleic Acid (CLA) is a natural fatty acid derived from omega-6 fatty acids and linoleic acid. It is commonly found in dairy products as well as meat. But the supplemental CLA is created from safflower or sunflower oil. Due to the presence of linoleic acid, CLA is an essential ingredient when it comes to suppressing the appetite, decreasing body fat mass, and preventing fat production.

Sesamin is also called lignin. It is a compound that is mostly found in sesame seed. Oats, flax, and other grain-based products are also good sources of sesamin. Lignin reduces fat storage by increasing the activities related to the metabolism of fat. It is also a known ingredient in many antioxidant supplements. Apart from that, it is also an estrogen receptor modulator that men can consume to maintain higher levels of testosterone.

Seaweed may be one of the last things that you will think of when it comes to fat loss. It is not only an ingredient to the food that you eat such as sushi. The carotenoid siphonaxanthin is a xanthophyll present in green algae that can reduce fat. It controls adipogenesis, the process of cell differentiation. This stops fat development in tissues and can reduce appetite.

Exogenous Ketone is a nutritional supplement that contains ketones. This main ingredient is a compound that is naturally created by the body to produce energy for the mitochondria from fats. Ketones have a small molecular structure that is considered to be a more efficient fuel than glucose. Aside from fat reduction, some of its other benefits include lower heart rate, oxygen consumption and increased levels of cardiovascular endurance.

Your choice in the type of fat burner you should use depends on your needs and preferences. You must look at the benefits and downsides of both types. Picking the wrong supplement could cause more problems than expected. Since the non-stimulant fat burners have more advantages than disadvantages for those who are sensitive to caffeine or those with anxiety disorders, it is recommended that you choose these if you have such problems. There is an effective fat burner for everyone!

Intermittent Fasting: How Does It Work and Crucial Things to...