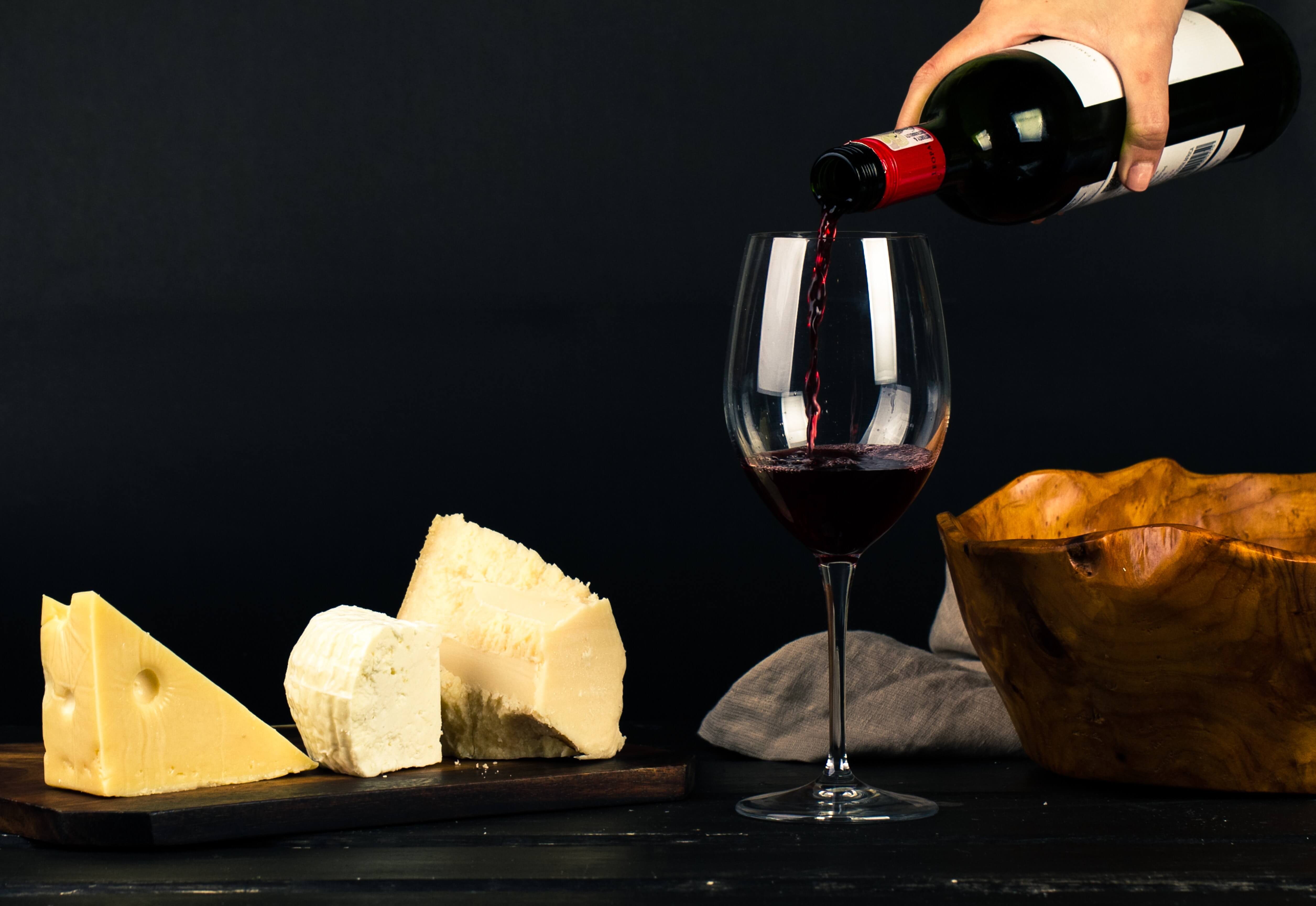 The Best Red Wine that Suits Your Taste

For a casual wine drinker, wine is usually categorized as white wine, rose wine, blush wine and of course red wine. The supermarket sells many choices for each; we have Vin de table or the cheap but classic wine ranging to the most expensive amounting to thousands of dollars per bottle.

Truth be told, most people read the labels but can’t understand it. We know that it is red wine or white wine but we have a little amount of knowledge about the types of wine grapes they use, and that is the most important thing. This is because the wine grape used in manufacturing, predicts and give off the taste, texture, and smell of the wine itself.

Well yes, it can be generalized that white wine is mostly this, and red wine is mainly that, and the list goes on. But, if we try to understand and know the wine grape used in production then, it will be easier for us to choose the perfect wine from shelf to shelf. So read on and let’s have a glimpse of which type of wine will mostly tickle your taste buds.

The Best Red Wine that Suits Your Taste:

If you’re familiar with Currant and black cherries, then Cabernet Sauvignon radically tastes like this. Sometimes, upon drinking you can also taste that green olive and bell pepper feel that adds up to the wholeness of the wine. This is the trademark of Napa Valley and is also considered the primary component of Bordeaux.

This wine is grown all over the globe, but only a few can achieve to produce the best Cabernet Sauvignon wine due to many factors like climate, soil component, and of course processing. Thus, each continent has its style of this wine, some tend to have that darker shade, and some have that strong aroma.

If you’re more into violets and blueberry, this is the type of red wine grape for you. This is considered the cousin of Cabernet Sauvignon and this is one of the significant classifications of the Bordeaux wine. Compared to its cousin, this gives off that earthy taste, and you can tell it from its aroma, emitting a scent of freshly roasted coffee.

Of course, this wine grape is also grown all over the globe. It only varies in the number of tannin contents because of the different climate and topographical conditions during its growth. Also, since additives are combined with this red wine, it can result in a minty, and pungent taste.

If the flavor of cola, root beer, plum, pale cherry, tomato leaf, and blackberry combined excites your palate, then this is what you are looking for. Pinot Noir is also the significant components of champagne and other sparkly wine during production. For connoisseurs, this red wine is a delicacy.

And since it is a delicacy, Pinot Noir requires demanding supervision from winemakers since this type is fragile and prone to weedy flavors if not taken care of properly. It is usually grown in single-vineyard wine in Oregon and California.

If you like the taste of watermelons, strawberry or plum, then this is your best choice. Merlot is like the middleman of all these types as it doesn’t have that strong feature in its taste, and aroma. It is the purest red wine and the epitome of “Vin de table.” Merlot is best produced in Washington and most preferred red wine during the 1990s,  but due to oversupply, over pricing, production of poor and bland quality, it lost its reputation.

If you’re into sour and spicy impression, then Malbec is for you. This type of red wine isn’t that known in the globe, but it has been the pride and glory of Argentina. Malbec is usually aged in oak barrels that add to its flavor over time.

If you prefer a fruity, somewhat sweet taste, then look for this wine grape. It usually tastes like raspberry, fresh cherries, and strawberry. Gamay gives off that slight fizz and has the aroma of bananas. Gamay is best consumed when still young if you want to experience that bright, and tangy flavor.

If you are fond of the scent and taste of tobacco leaf, and pie cherry, the search is over since Sangiovese is for you. This type is the main grape in Tuscany and has also been the main component of other well-known wines. Sangiovese is quite acidic compared, but lighter in color when compared to other wine grapes.

In Italy, Sangiovese is usually mixed with Cabernet Sauvignon to level off with the later, thus creating the “Super Tuscany.” Besides Italy, Sangiovese is best produced in Walla Walla Valley in Washington, but elsewhere this type is undistinguished and considered dull.

Not all supermarkets and local stores are retailers of a vast variety of red wine, so not all stores can satisfy those parched palates. To achieve the greatest experience with red wine, there are online wine merchants who can offer you tons of choices. Sokolin Red Wine is there to help you browse through tons of options coming from all over the globe. When it comes to wine, you can never settle for whatever is in stock.

How to Choose the Right Wine: Sommelier Tips

The Best Ways Cake Makers Can Pack Their Cakes

How to Thicken Chili - Tried and Tested