Though there’s a saying that every part of a pig can be used except the squeal, a cow is nearly as versatile. Following are 10 types of cow’s meat:

The chuck comes from the shoulder of the cow, and since the muscle has to work hard to move the animal around, it has a lot of connective tissue. Cuts from this part of the animal are meant to be braised or put in stews. Popular cuts are the chuck eye roast, boneless shoulder pot roast, blade roast, short ribs, and boneless top blade steak.

The brisket is found below the shoulder but above the leg or the shank. It is a famously fatty meat that needs to be braised or roasted. This part of the cow is made into corned beef and is served as luncheon meat. Corn has nothing to do with the vegetable but is a word for the rock salt used to prepare the meat. 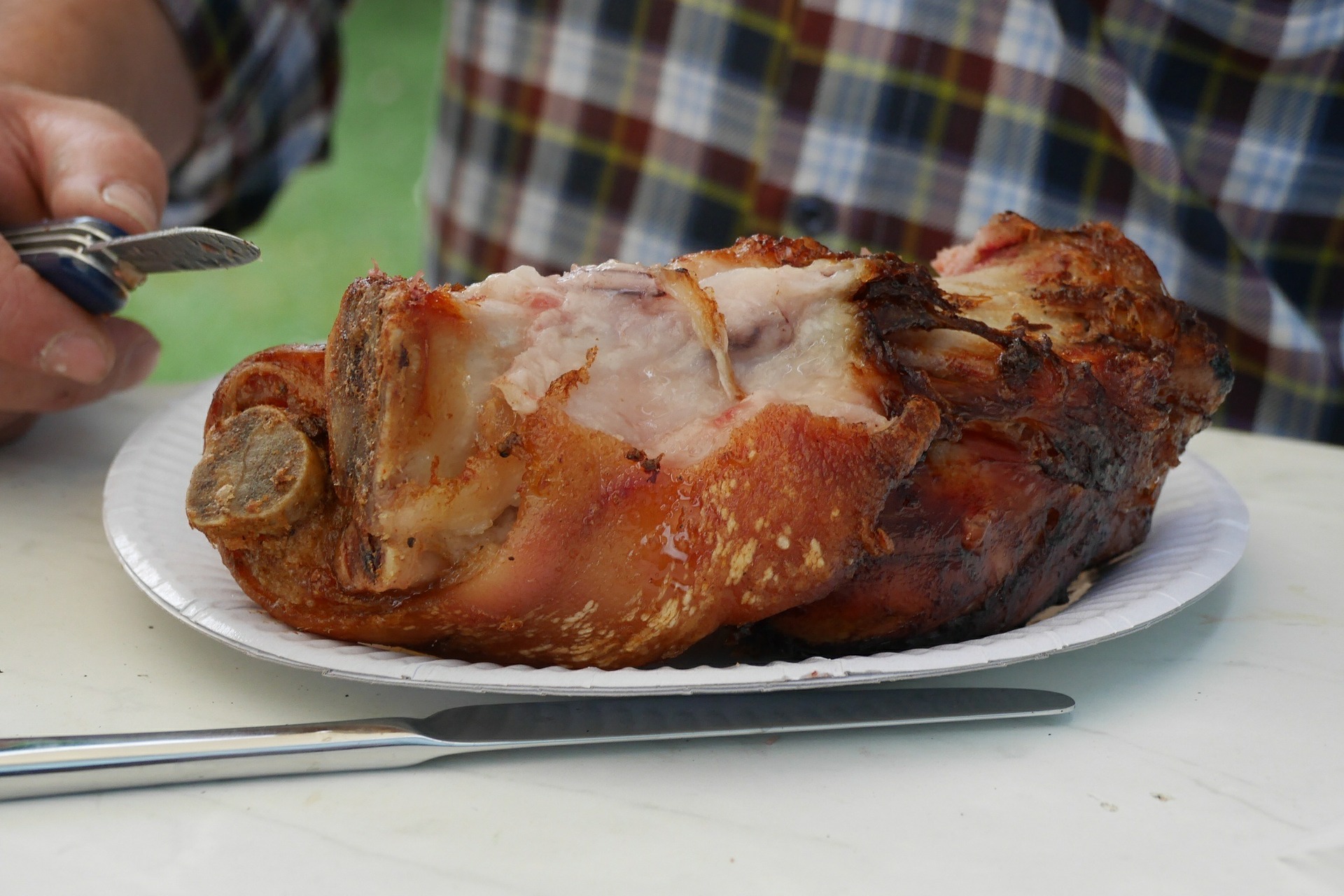 Shank is the meat found at the top of both the forelegs and the hind legs of the animal. Both of these cuts are gelatinous, and the hind shank is especially grisly, but many people love the taste. Cow’s hooves are also used as well as the shanks.

The rib is next to the chuck and between the loin. This is where roast beef comes from, including the beautifully prepared standing roasts served with Yorkshire pudding. The rib can be bought boneless, but the meat tastes better with the bone in. Short ribs are found further down the animal’s ribcage and are good braised or cooked in pot roasts.

The loin lies next to the rib and provides the tenderest meat because this part of the animal doesn’t really have to work much. Sometimes it is larded to keep it moist, and it’s often cut into steaks. The thinnest steaks are the fillets mignons, followed by tournedos, which are often wrapped in pork fat, then the tenderloin and the Chateaubriand. The sirloin is found in the upper part of the loin right at the rump. It gets its name because it was so good that Henry VIII knighted it. Hence, Sir Loin.

The flank is at the bottom of the loin and its thinner part is used to make beef stock and stews. It grows more tender the closer it is to the cow’s leg. Flank steak and flank steak rolls are best broiled, pan-broiled or fried. Skirt steak is lean meat from this area. In America, it’s called London broil and is often served in strips. In England, it’s mixed with chuck meat and kidney for pies and puddings.

The tip is a triangular muscle whose sides are bordered by the loin, the flank, and the round. When it’s whole, it makes a delicious roast, but it’s often cubed for stews. 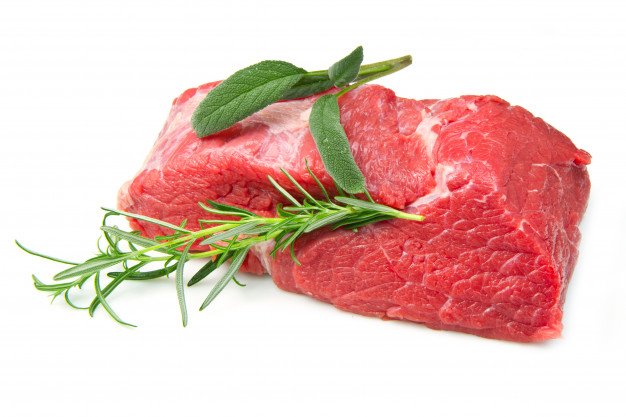 The rump is right next to the sirloin and so provides amazingly juicy roasts and steaks. Meat from this area often has a few sinews, but these can be easily cut out with a paring knife.

The round lies beneath the rump and is pretty much the cow’s thigh area. Top round from inside the leg is excellent in a pot roast and just as good braised, but it is so lean that it often gets wrapped in fat or lard. It can be roasted, but roasting risks drying the meat out. One way to avoid this is to cook the round roast until it is no more than blood rare. When it is this rare it also makes very good luncheon meat.

The bottom round is much like the top round, but shouldn’t be oven roasted because it is too lean. It is for stews and pot roasts.

These include the kidney and the liver, which are rich in iron. Calf’s liver and brains are also enjoyed, and the tongue is considered excellent luncheon meat. Fat Cow Best Butcher Brisbane.

How to Thicken Chili - Tried and Tested