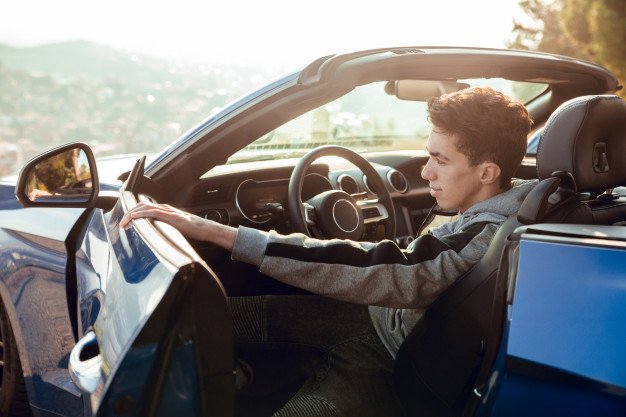 Why Texting Is Not A Good Idea When You Drive

Category: Automotive By: Ariana Smith Posted on: May 6, 2019

From accidents caused by texting while driving.”

Why Texting and Driving are Dangerous:

The rise of social media and the necessity of being connected 24×7 have given rise to many problems. One of the biggest of them all are the dangers associated with driving when you are texting.

Youngsters and especially teenagers are the biggest risk takers when it comes to these hazards. The use of WhatsApp, Facebook Messenger, and Instagram Chat all act as sources of distractions. According to a Study by the National Safety Council, nearly 400,000 dangerous accidents occur each year because of texting.

Teenagers and Texting on Roads:

The problem of texting while driving is not restricted to teenagers. However, they are affected by it the most. The fear of losing out to something interesting is so great that even though many acknowledge the dangers of driving and texting, they cannot stop.

According to the American Automobile Association (AAA):

How Counselling by Parents can Control this Dangerous Epidemic?

While teenagers are to be blamed for this reckless activity, many experts feel that their parents should impart this basic understanding of the dangers to them.

It is very important for parents to set a good example for their teenage children while using an automobile. Kids often pick up the habits of their elders. This includes the use of a cell phone while driving.

If you are a parent, you should avoid using cell phones while you are driving with your kids. Unless it is a very important call, or a text, or an email, you should not address it. Even if you have to, pull over to a safe side of the road, bring the car to an idle, and then engage on your cell phone.

This will make your kid understand from a very young age about good habits and practices. It is also a good idea to set some ground rules for your kids when it comes to driving. Teenagers are very safe when it comes to taking their rights away.

You can tell them that if they are caught using their cell phones while driving, they will not be allowed anywhere near the car for a month. The quantum of punishment can wary, but parents need to be tough, in order to protect their children.

Dangers of Texting and Driving: The Final Word

Due to the changed rules of society and social media, teenagers are already under a lot of stress. They have self-doubt issues, depression, and other pressures. All these play a role when it comes to their driving.

It is imperative for parents to talk to their kids and tell them that answering a text after five minutes would not change a thing. The need to be always updated to social happenings is not more important than their lives.

No one is invincible, and talking about statistics of the dangers will help them understand the problem better. If you are a parent, you need to start setting examples and ground rules for your children.

Get Fast Access to Car Title Loan during Bad Times