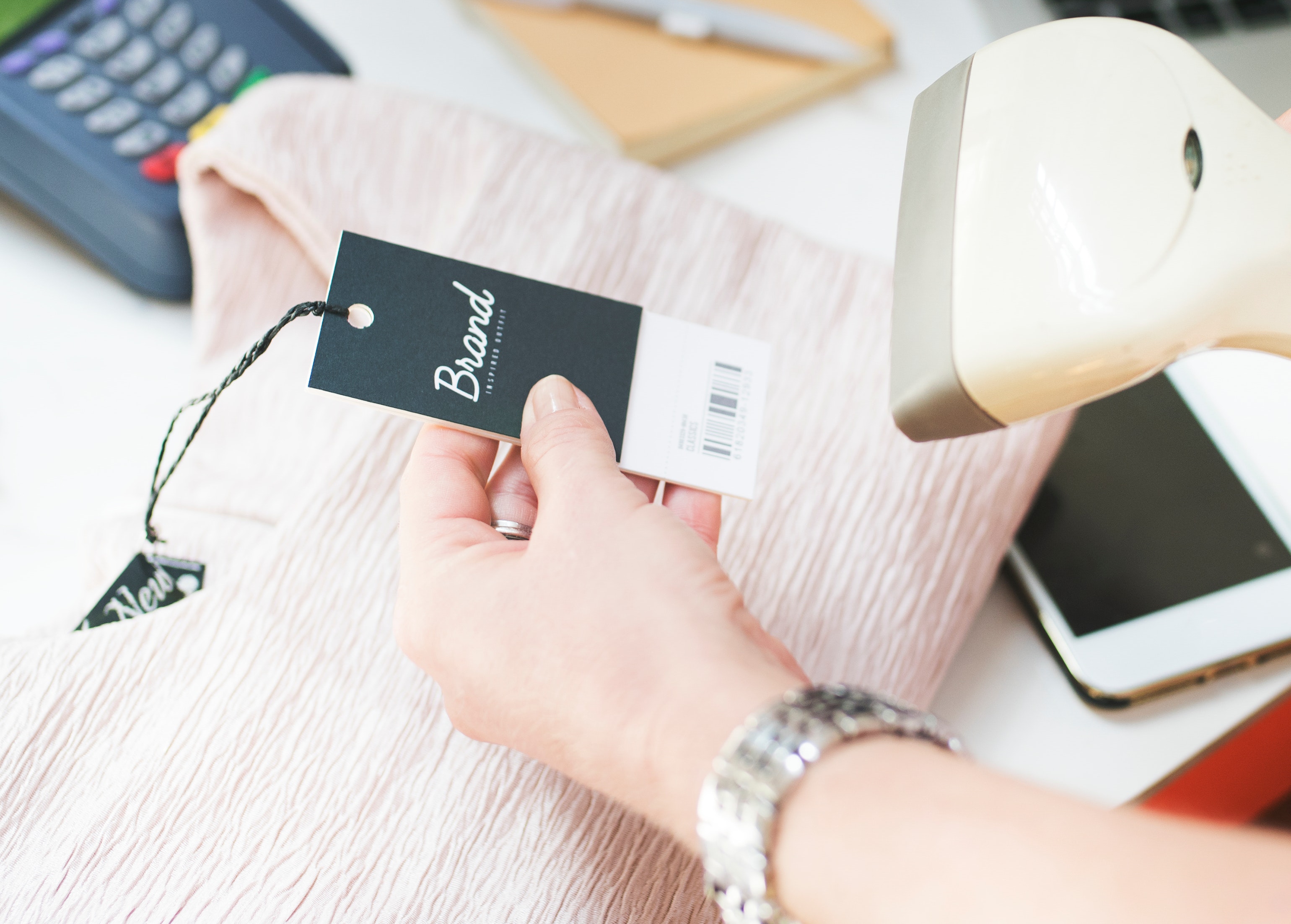 There is no denying the fact that the fashion industry is one of the most competitive arenas anywhere in the world. Sure, there is competition between who gets what latest collection out and who gets that top-notch brand ambassador. But the biggest battle that rages on is one of the top brands in the business, in a bid to reach the top. There are brands that come and go and then, there are brands that are here to stay. With all of them jostling for space among the top, only a few shine the brightest every year. For this year, the following are the top ten fashion brands that made all the right noises.

Gucci, the high fashion brand by Alessandro Michele, has continued to reign among the top five brands for the longest time. The signature GG logo belt has reigned as an influencer favorite this year with everyone from Kendall Jenner to Alexa Chung sporting it. They also had some really cool campaigns this year featuring names like Harry Styles in their menswear campaign.

According to clovia online shopping, this cult label by Virgil Abloh is having a really good run this year. Their top product for the year 2018 was the industrial belt which caught the attention of many with its funky look. They even came out with industrial belt sandals to pair up with a casual blazer. The brand also had much talked about collaborations with Chuck Taylor and Rimowa. 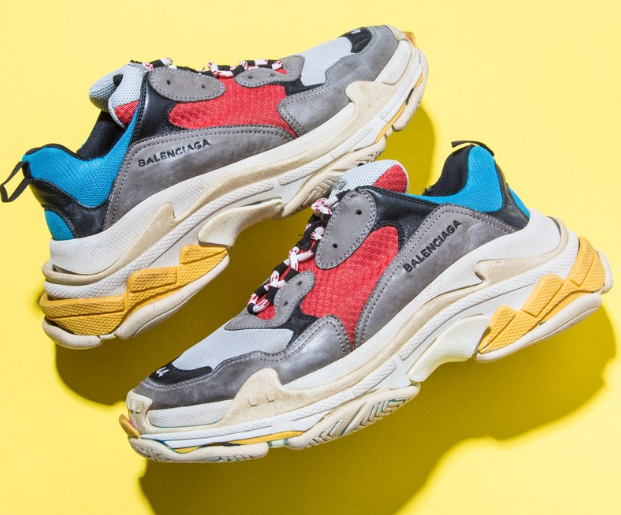 Balenciaga has been all about viral fashion statement this year with its creations making headlines this year and driving the fashion chronicles all over the world. The creation that grabbed the most attention was the ‘ugly’ sneakers with its huge body and overgrown leather bits attached everywhere. The fashion world was also taken aback when Balenciaga launched the super quirky tee-shirt shirt.

It has been a royal affair this year for Givenchy with Clare Waight Keller getting the honor to design the beautiful wedding dress for the Duchess of Sussex, Meghan Markle. Given the fact that the wedding was watched by over 29 million people all over the world, it is safe to say that the brand managed a major coup this year with its designs.

The Italian fashion house, Dolce & Gabbana, stole the limelight with its drone fashion show this year in Saudi Arabia. The biggest round of applause needs to be given for sending Monica Belluci and Naomi Campbell at the Men’s catwalk at the Milan fashion show. They also gave the fashionistas something to rejoice about when they opened their new boutique in New York.

You know a brand is going to go places when it gets the stamp of approval from the Kardashian clan. Kim Kardashian West wore a dark oversized suit by Vetements when she went to meet President Donald Trump at the white house.  The brand had quite a good run this year with a feature in Vogue and adoration from the top names in fashion like Miroslava Duma and Chiara Ferragni.

Versace has really climbed the ladder among the fashion brands this year and a lot of the credit for that goes to the Catholicism-themed Met Gala in May. The event was co-hosted by Donatella Versace. The house dressed celebrities like Katy Perry, Kim Kardashian West, Gigi Hadid, and Cindy Crawford for the event. Besides, the pastel-colored logo tees that they brought out this year were also a major hit.

The adoration from Kardashian-Jenners has put the name of Fendi among the top ten brands for this year. Kylie Jenner wore a vintage dress and belt bag from Fendi as she carried baby Stormi in the pram that had the brand’s logo. Fendi has also stepped onto the bandwagon for logos this time around with its new and improved ‘Zucca’ monogram. 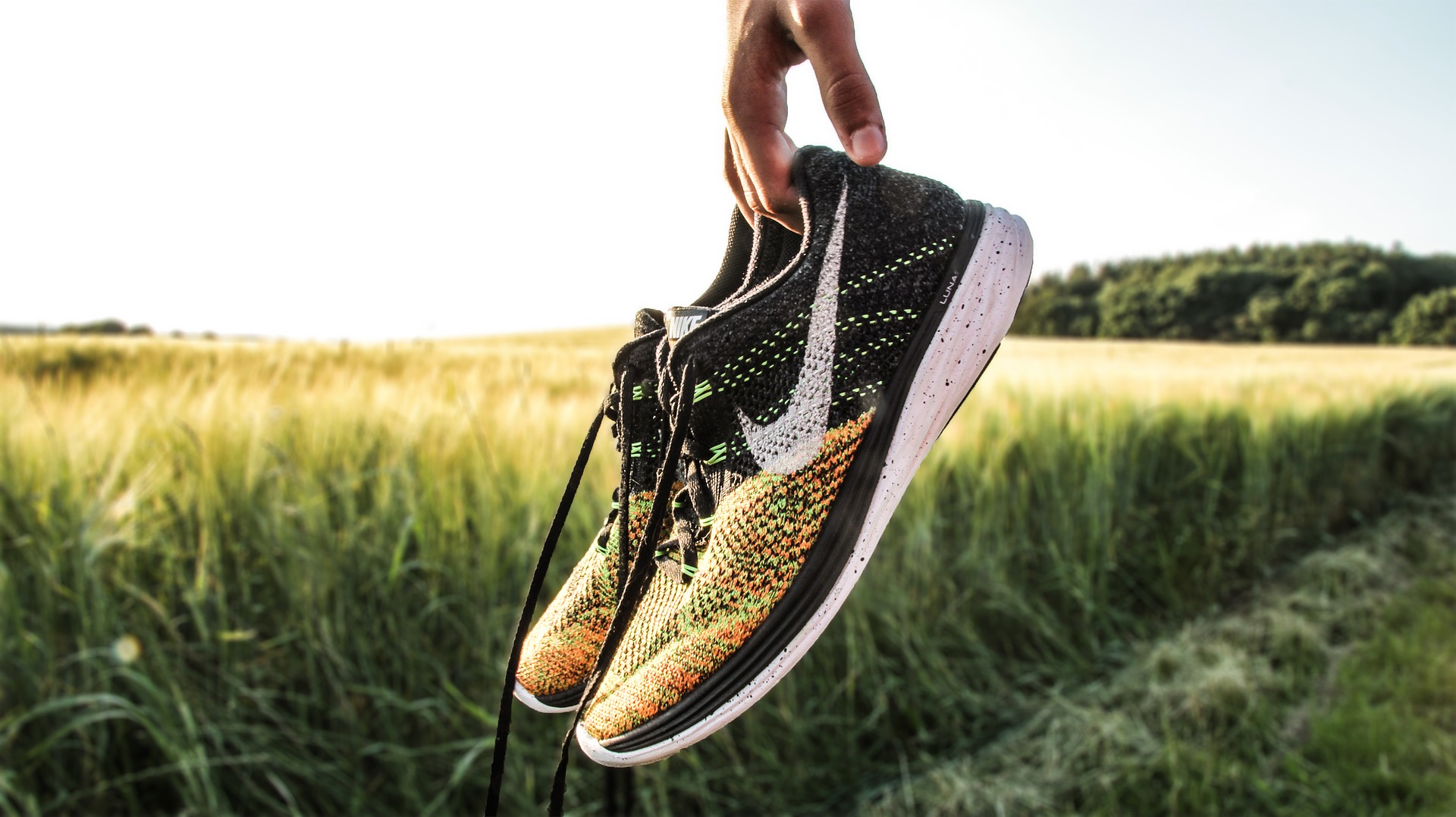 Nike joined the ranks of the top brands with its recent collaboration with Anna Wintour. After the brand saw a major rebound in sales in North America, its ranks were bound to go high. With the announcements of more innovations from the brand coming the customer’s way, you can expect the ranks of this sportswear brand to go higher up with time.

Prada reinvented its signature nylon accessories this year and that pushed it into the top ten of the highest selling brands all over the world. The house also invited some of the leading creative names in the fashion world to reinvent the black nylon goods for their new collection for men. The center of attention for Prada this year has to be their nylon and leather belt bag which has been loved by both men and women.

So, which have these brands have you shopped from this year and which are left? Go ahead and check out their latest trends to enrich your wardrobe right now.

Misconceptions about Elevator Shoes for Men

How To Choose The Perfect Women Rash Vest