Automation has been the source of concern for centuries, from the 16th-century mechanization of stockings production to the 19th-century industrial revolution that led to the UK’s textile riots. From the late 20th-century automation of car manufacturing to the 21st century, worries that Artificial Intelligence will eventually take up our jobs.

Job security is an issue that brings forth conflict among manual laborers—resulting from the automation of repetitive manual tasks.

Automation has replaced many jobs over the years but has also given rise to other specializations in industries. Major manufacturers have employed robots to level with consumer demands because they are efficient and fast in task completion while playing a massive role in keeping these businesses highly competitive.

To provide a clear understanding of the impact automation has had in industries, let’s dive deeper into the jobs’ technicalities in these places. 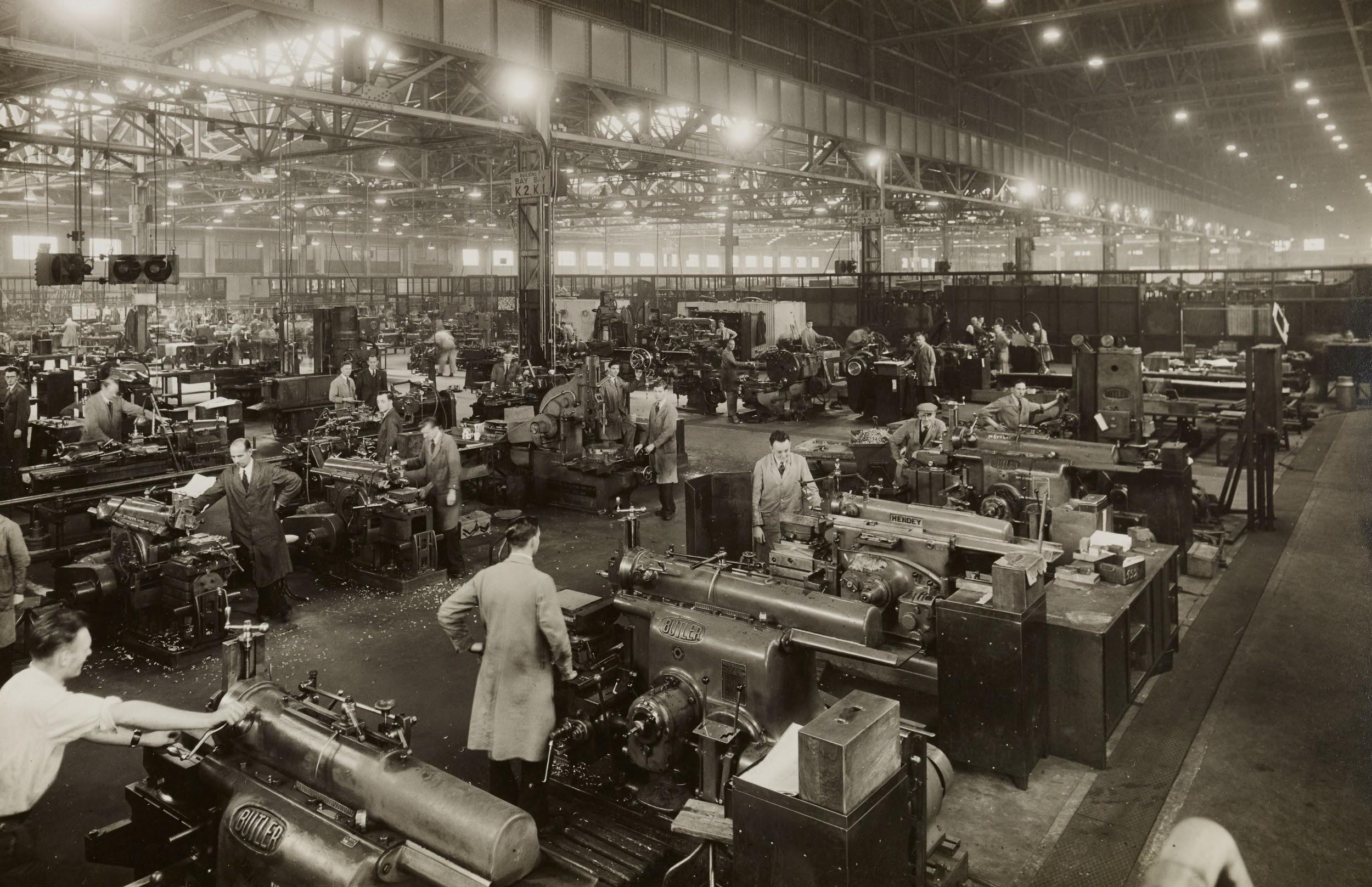 Robots execute blue-collar jobs faster and more efficiently than the human workforce, an effect that has highly optimized the production process.

However, jobs requiring intuition and creativity, such as product design, and artistry require empathy, making them reserved for the human workforce.

The human workforce also retains jobs that appreciate soft skills, such as effective communication, collaboration, leadership, and a problem-solving mindset.

That being an overview of the automation effect, let’s dive deeper into factory-related jobs and how automation has affected them.

These jobs require a human eye and mind and combine procedural tasking with intuition in their execution.

While proper product design does require a certain level of technical know-how, it also asks for a deeper understanding of why people like the look and feel of these products.

In manufacturing industries, designing products may require a focus on the technical application of the product and cater to the look and feel of these products. An API valve manufacturer, for example, may decide to automate the production of the product. However, to tailor for customers that care for factory aesthetics, they require a human understanding of the design process.

Automation can play a role in tasks such as drawing, 3D printing, and data analysis.

These artistic job descriptions probably have a higher sense of security than others.

Following product design is the manufacturing process involving technical activities such as assembling parts to come up with a wholesome product.

A car manufacturing factory may implement robotic arms, each responsible for joining parts of a vehicle together, working with more efficiency and speed than a human.

After putting together the product, there is a proper packaging requirement in preparation for shipping. A robot performs packaging tasks as they are repetitive and technical.

The packaging process does not engage in human creativity; thus, automation is probably the better option for such work. However, in other industries such as food processing, products’ packaging may require customization–a process requiring making phone calls, listening to ideas, and making constant changes to the product’s packaging.

We employ automation for the job’s technical and repetitive parts; however, to understand human needs, a human being is needed.

Transportation of the products to the expected locations is the final process in manufacturing. We can automate the package addressing systems in preparation for transport. Soon, however, there is a possibility that autonomous vehicles will replace transport drivers. Currently, smaller package delivery employs drones in some parts of the world.

Top managerial job descriptions have the least possibility of automation because they require effective coordination, communication, and decision-making. These professionals employ a combination of technical know-how, emotional intelligence, and in some, risk-taking– we cannot reach a balance through automation.

Automation cannot replace these individuals, partially because they might resist losing their jobs since they decide which tasks to automate and which not to automate.

The Solution to The Conflict:

The fear that automation will eventually take up all jobs exists. To keep the conversation healthy, positive, and practical, we need to educate the masses on what automation means and the types of jobs it can take over.

The second step is the actual training of professionals, which involves educating employees in preparation for the jobs they are to transition to during automation. However, it is essential to note that automating the training process might result in a larger conflict. Partially because we know that resolutions cannot be sufficient when executed by who causes the conflict.

The third step is to ensure regular training occurs by providing relevant and up-to-date information and training materials.

At first, individuals will be reluctant to change job descriptions, which we can resolve through the previously discussed process.

Automation and job security have been and will always conflict.; however, a balance is struck each time it has happened. We currently live in a world with fear of automation from watching various films, such as The Terminator, the Transformers, and others.

Some still expect to see a world similar to that in the movies.

The reality is that we use robots to perform repetitive tasks that we have complained about for ages. Do not be fearful, instead educate yourselves on automation. Do this with a keen eye on the jobs that seem impossible to automate. All the best.

How to Preserve Memories at Your Wedding

Top 3 Reasons to Get Flowers for Your Home Office

6 Tips to Choosing the Best Running Shoes for Runners

5 Reasons Why Having Software for Your Business Matters

How can I use an RSS feed reader for business? 5 great ideas

The Value of Business Systems