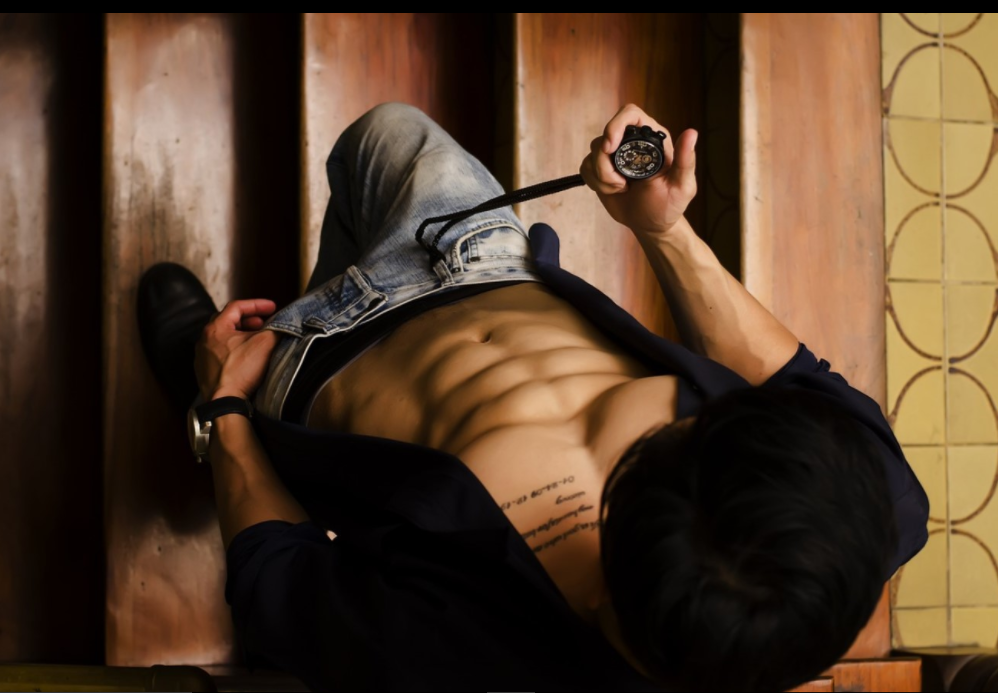 In addition to what you do in the gym, your chosen diet can have a great impact on your six-pack abs. Working out your muscles in the gym can be a great step towards having your desired lean-down look that combines awesome six-pack abs. However, you may not get quick results if you aren’t considering the appropriate diet tips for six-pack abs even if you use the gym regularly.

Summer has come with lots of exciting activities and some people are damn crazy about having six-pack abs. Perhaps, your present diet is not giving you the desired six-pack abs and to help you out, here are the easy diet tips that will transform your six-pack abs this summer.

One of the steps towards having summer six-pack abs is to include plenty of green tea in your diet. If you consume lots of calorific drinks daily, chances are that you won’t get your desired six-pack abs. But to avoid this situation, it’s suggested that you consume more green tea. Asides the fact that it boosts the rate of metabolism, green tea is devoid of calories.

It’s recommended that you consume about three cups of green tea daily not only in order to give you six-pack abs but also to prevent the risk of abdominal bloating.

Essentially, carbohydrates can be consumed when we’re just setting out in the day for work or some vigorous activities. Our intake of carbohydrates during this period can be beneficial but to have a successful diet for six-pack abs, it’s suggested that we avoid them in the evening or probably few hours to bed. If you can cultivate the habit of avoiding carbohydrates –particularly the refined ones –three to four hours before going to bed daily, you’re likely to make the success with your six-pack abs diet.

Protein is a vital nutrient and it seems to be the most beneficial macronutrient for the success of a six-pack abs diet. Besides helping to cut down body fat, the protein will give you the hard texture you desire. And to ensure you maintain a high rate of metabolism, it will protect your lean mass of muscles.

Protein sources such as grain, nut, soy, and dairy are believed to produce results but some people have complained that they yield poor results when consumed during the later period of the lean-down process.

Regular consumption of lean beef, chicken breasts, turkey and other meat sources will help you a lot better when you eventually get to the stage that absolutely defines your six-pack abs diet. Also, consuming fish sources such as tilapia and cod will yield good results at this stage. Along with working very hard in the gym and taking the regular protein foods, you can take Uprotein for the best result.

Focus on the Consumption of Single Foods :

If you crave one of the most effective secrets to having a successful six pack abs diet, you’ll have to adopt a diet strategy known as the “single food rule’’. Put simply, this rule suggests that you focus on single foods at the expense of other foods. Unlike many other foods, single foods maintain their natural flavor and quality. In other words, they haven’t undergone artificial processing and they include broccoli, chicken, brown rice, etc. If you can focus on a diet that contains only these and several other single foods, you’re very likely to make a quick success with your desired six-pack abs.

Intermittent Fasting: How Does It Work and Crucial Things to...